Did I say I was going to spend another night in Memphis? It must have been the crack dropped in my drink. 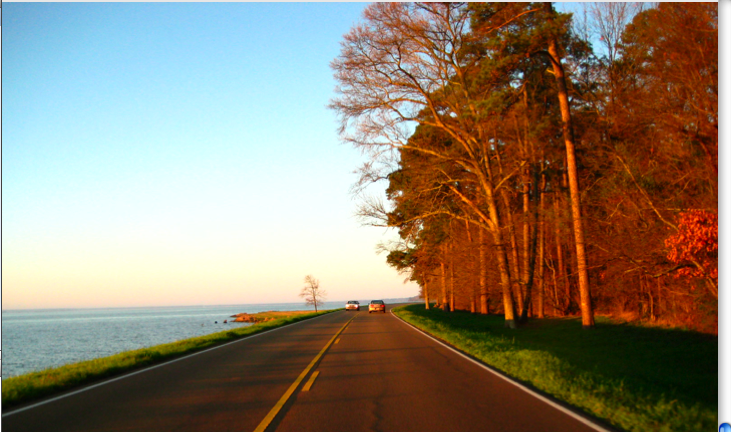 Yeah…I made the smarter move, and headed down the Natchez Trace Parkway, a magical strip of roadway from Nashville to Natchez Miss. Never mind the first evening, when I portended death and slept in one of a million church parking lots along Hwy 43. (Turns out I veered off the parkway, which is too bad considering it has real-deal camping spots.)

On the bright side, I woke with the sun (at 5:50am) and spent an entire day dilly-dallying in the Mississippi sunshine. Being raised in the North with more Nebraska history than southern history, I received a crash course from the memorials, churches and houses along the way.

Some highlights on the trail:

A HUGE thanks to Sam in Chicago for the tip on Natchez. Next year (or so) I’d love to cycle the entire trail, starting in one of my new favorite cities, Nashville. There’s no bike lanes, but the speed limit is 50 and there’s plenty of pit stops every few miles.

As much as I’d love to take a few nights in New Orleans, Natchez has captured my heart and I’m snagging a deal at a hotel off main street that offers balconies and a private veranda. (It being off-season and all, these sweet Mississippians have offered me a steal of a deal.)

The sunset reminds me of sunrise, only a few more shades in between mountain purple to dusk blue. I’m happy to have a new camera and plan to take a solitude evening singing with the birds (have I talked about the birds yet???), loading photos and planning an excursion into antebellum South for tomorrow.

I may not wear a Confederate flag on my Scion, but I heart the South!