Why is music so nostalgic?

A long time ago, someone told me that smells are the strongest triggers of memory. Yet I’ve never cried nor laughed at an odor the way I’ll react to music—and it can be music I’ve never heard before. Still, a simple melody or haunting vocals will transport me across time and space to polaroid moments in my past, the fractal moments composing now and fibers of a future that may or may not ever come to be.

I’m writing this as I listen to a song Tayler Kopp, who I met shortly before the pandemic at one of the last (and first) open mics I made it to at the Ranger Station, posted on IG—and as I stumble across this old picture of my brother and I apparently playing the piano, or at least pretending to.

When I decided to focus time on making music, I didn’t think of myself as a musician. I took a deep dive into learning the guitar this year and when I began to burn out (which I partly blamed on my hurting wrists) I decided, why not pick up something without strings, like a clarinet? Suddenly, I found myself back on the “fast track”—that period of time when learning is easy and fun. There’s no plateau to push through yet. You’re still new enough to have a bag of excuses. I soon realized, however, that this rapid learning curve is possible because music has been a part of my life since the beginning. My parents loved music. I never met an instrument I didn’t want to pick up and play, even if I didn’t know how.

I started playing the flute in 5th grade when I was 11, and while it wasn’t my first choice, I stuck with it. I switched to guitar in college so I could sing with friends and because I didn’t understand how flute could fit into my life without me being a music major or playing in a symphony or orchestra—and I certainly wasn’t going to get up 5am for marching band.

Circling back to this year, when I decided I wanted to really learn the guitar, like I learned the flute, I struggled admitting that I’d been playing for so long but was still at the “campfire guitarist” level. I hunkered down, learned, and practiced scales almost daily. Music theory morphed into a rental cabin’s puzzle missing myriad pieces, yet still exciting and time-consuming to assemble. Slowly, my interest in the guitar transferred to a broader theme of composing, arranging, and playing “all” the instruments. None of the songs I started recording this summer for a solo album are complete yet. I thought, if I get good enough, I can play what I hear in my mind. Only now, what I hear in my mind is more intricate, nuanced, and layered than before and I lack some of the naivete that makes action easier to move into and through.

This question, why is music so nostalgic? feels like a new and much-needed spark. It is, after all, somewhat rhetorical, linking me to why I always come back to music much like I always come back to photography (even after famines). It’s a language that can express what I often can’t with any of the other languages I know. It’s a time machine. A teleporter. Sunshine and a patch of blue skies in a long winter of rain. A hug amid a touchless pandemic. Heartbreak when I’ve forgotten how to feel. A short story that lingers like fog on a windowpane. A reminder that life is ours to live, and while we may not want it to be easy, we want it to be meaningful.

Carol of the Bells and Ring My Bell 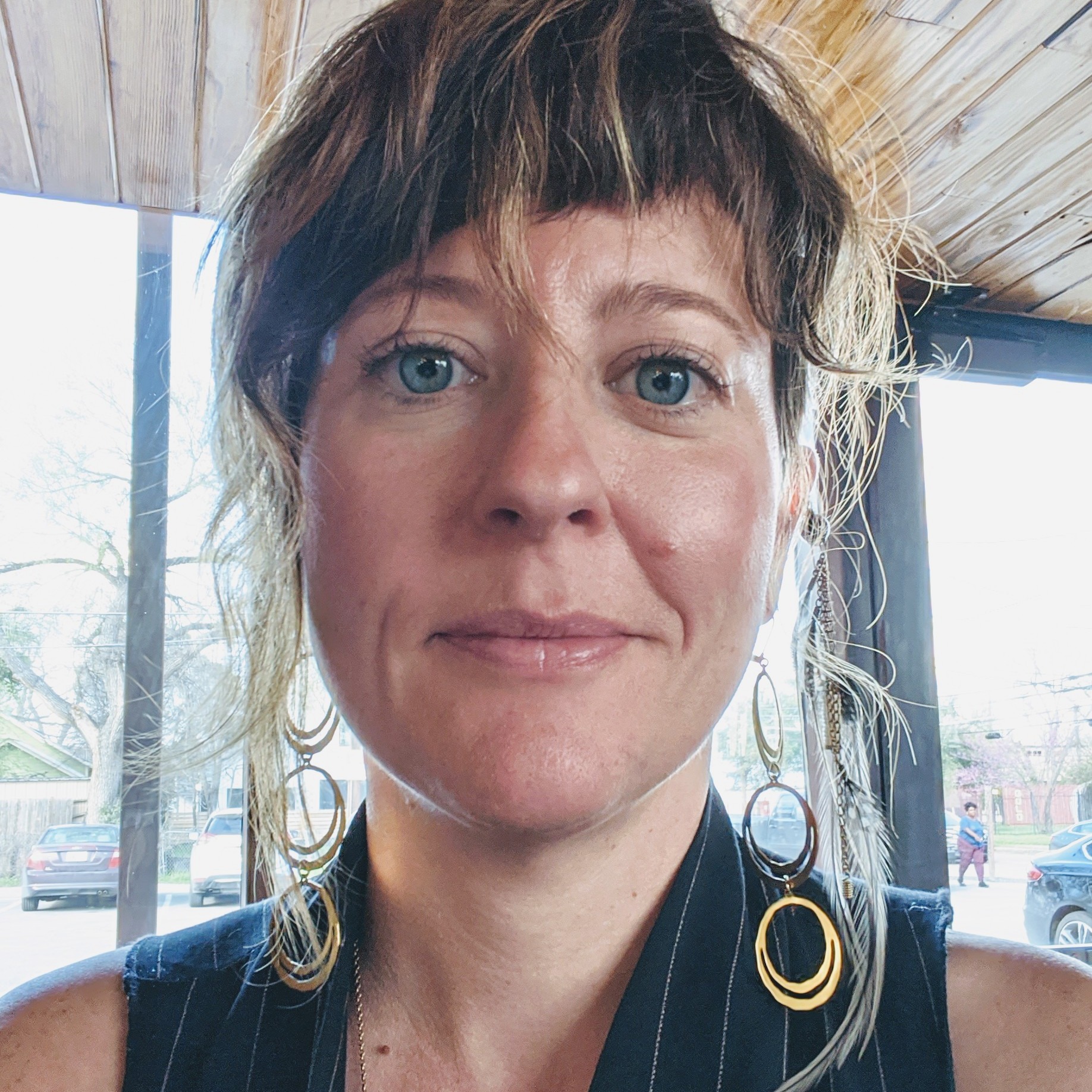 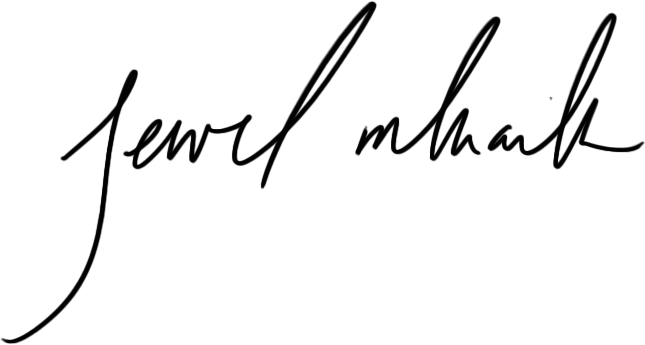 Yep, that's an L between the M & N [muhl-NAHR-ick]. It's Bohemian. I enjoy cross-pollinating ideas & tactics to increase our collective potential & leaving every space/group/one better than I find them.

Imposter syndrome got you down? Make a brag book! 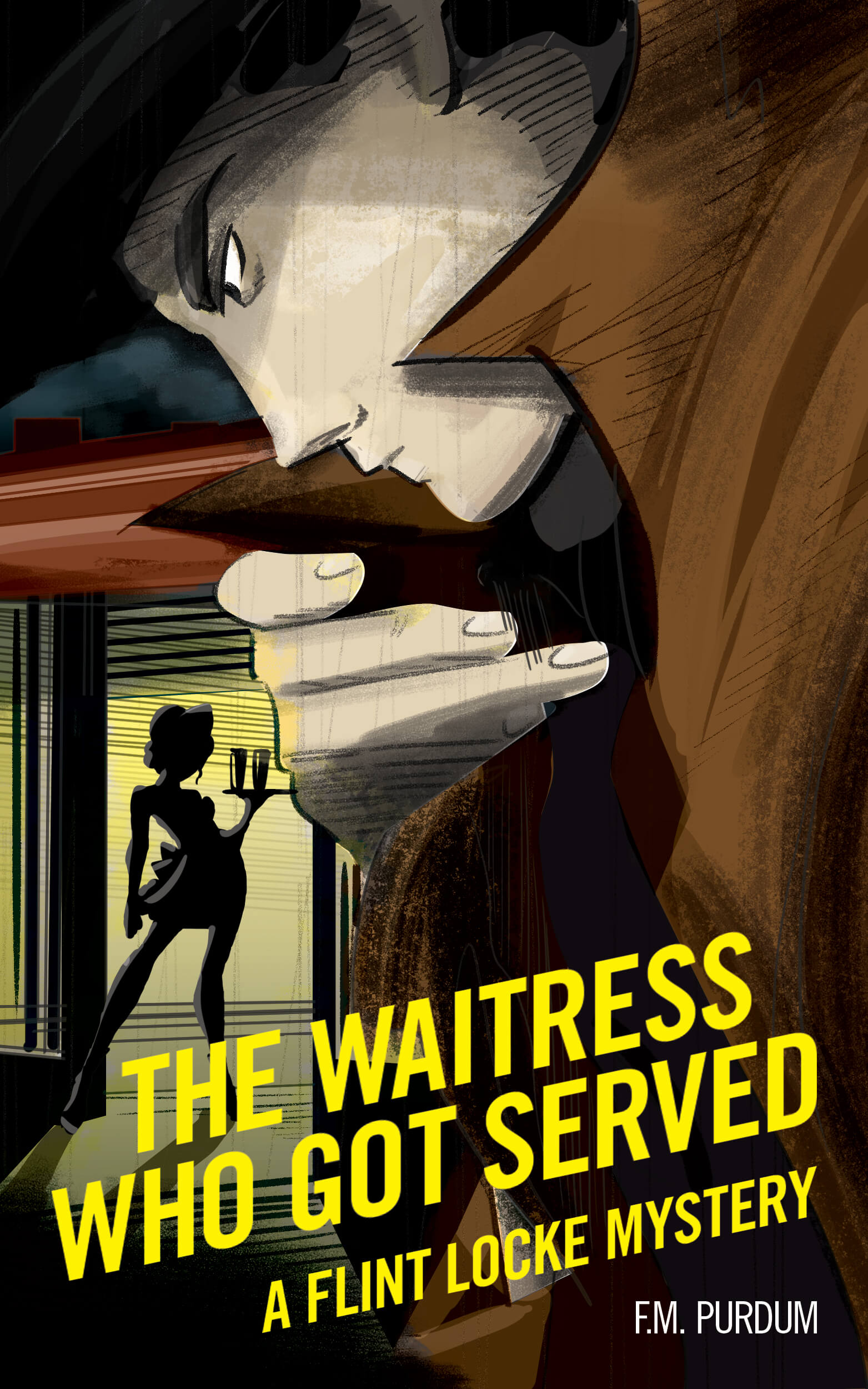 Take a break and enjoy a short mystery.

Are you a freelancer? 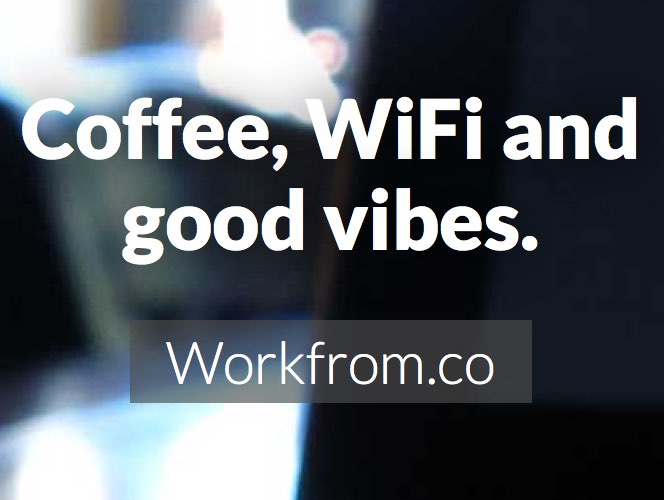 Wish you could find a great place to get work done? I built an app for that. Workfrom.co.